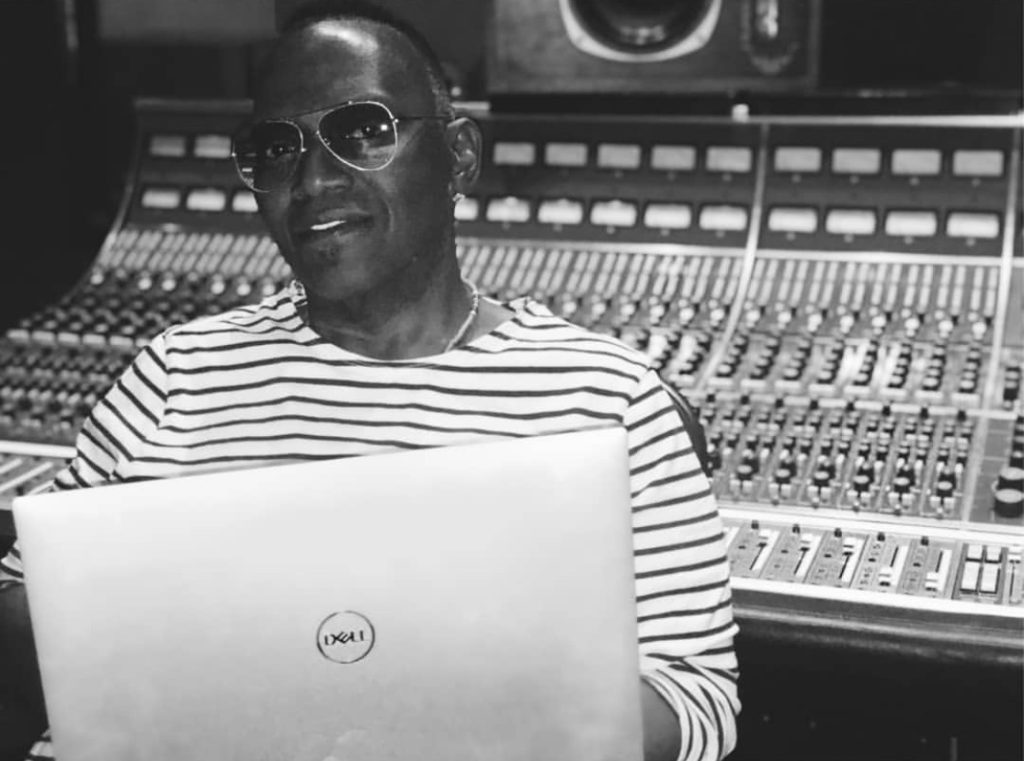 As a judge on “American Idol” for 13 years, Jackson had to constantly assess contestants and their potential, gauging who had that It factor that would propel them into superstardom.

You’ve probably heard of some of them: Jennifer Hudson, Carrie Underwood, Kelly Clarkson and Adam Lambert.

Jackson had a lot of experience to make those calls. Catching the music bug when he was 14, listening to his brother’s band rehearse in their mother’s garage in Baton Rouge, Louisiana, he would go on to play with Aretha Franklin, Bob Dylan, Madonna, Bruce Springsteen and many others. By the time he was a fixture in American living rooms and mobile devices, he had racked up a long list of big names he’d played bass with, such as Journey.

He attributes success – including his own – with timing.

“When I was a kid growing up, I looked up to some of my music teachers in college. One teacher would always say, ‘The person that shows up at the right place at the right time with the right information will always get the job,’” he says.

Despite all his hobnobbing with the rich and famous, he still applies lessons he grew up with, like “A thing is all in the way you look at it” or “Is the juice worth the squeeze?”

His parents taught the boy who is now a father of three to make sure he knew when to switch up his game – or pursue a new one.

As the owner of a music studio in Burbank, California, he’s also had to assess what technology fits best for his work, which includes producing EDM, trap, hip hop, Mariah Carey and music for TV shows. Though his studio started long after the days of tape and million-dollar consoles, he’d had the same equipment for 10 years before he decided to make a break from Apple.

“I’m dedicating a room to Dell because of the quality and the power and the innovation that these guys have come with in the last couple of years, which is just astounding,” Jackson says. “I’m a high tech and low tech guy. I love analog but I also love the latest, greatest technology. Music is now driven by technology. It’s about who’s got the best quality and best power. Dell does. And at the most affordable price.”

Jackson plans on stocking the room with Dell XPS products and a 39-inch curved monitor. He also can’t get enough of touchscreen capabilities.

“One of the guys that works with me on my team says we’ve been using Apple exclusively for some time. He came to me and he said, ‘You guys are not going to believe this, but I’m done.’ He says Apple’s quality has gone down, it’s not what it used to be,’’ Jackson recalls. “And he said, ‘Listen, I’m doing some research. We should check out this Dell stuff.’ And like me, I think a lot of people don’t know the power of Dell.”

He’s excited for the equipment’s potential to run the many DAWs (digital audio workstations) that he uses for recording, editing and producing audio files.

At CES earlier this year, he hosted a fireside chat about Dell Cinema, and how the quality of its picture, sound and experience would be a tempting alternative to going out to see a movie.

“You know what’s interesting about these guys at Dell? They keep outdoing themselves. You know the technology’s out there. But a lot of companies piecemeal it to you, because they know you want it. Not these guys,” he says.

For him, the process of upgrading is part of a lifelong mission.

“The greatest challenge is just trying to grow every year. And trying to stay humble and compassionate. And just trying to get better and trying to be a better person,” Jackson says. “You know what, I should get better at gaming because when my kids were younger, I played a lot. I’ve been working on my ‘Fortnite,’ I’ve been getting it together. This year, I’m vowing to be a better gamer. I want to join the ‘League of Legends.’”

Over on the other coast, entrepreneur Rakia Reynolds is embracing the next evolution of her Philadelphia-based Skai Blue Media multimedia communications agency.

“When I started off in this industry, there weren’t a lot of women that I could turn to that look like me that came from places like Newark, New Jersey. And for me it was important to have mentors around me that could guide me,” says Reynolds, who was also making the rounds at SXSW, along with Jackson. “So I’m really proud that I found people to help me with the entrepreneurial journey. And I’m proud that I’m going into my 10th year of business. So this is a year of celebration.”

She’s proud that she’s succeeded, as a Black woman in a business where people of colour typically lack resources their counterparts take for granted; as a mother of three, who started her business when she was pregnant with her second child; and as someone who had previous careers in higher education and producing shows for MTV, TLC and Discovery Health networks.

Among her clients: Serena Williams, who she met in 2013 through the Home Shopping Network. Reynolds worked with her behind the scenes on social media and communications with HSN, and then became the face of Williams’ business. Reynolds was Williams’ on-air brand expert for a number of years and now Skai Blue Media continues to work directly with Williams on brand partnerships and social media.

Reynolds is also the face of Dell Small Business.

“I’m still shocked. We know what this current climate is like and to have a young black woman as the face of small business for Dell speaks volumes,” says Reynolds. “And for me it was such a moment of, ‘Wow, I must be doing something right or I must be doing a great job.’ I’ve always noticed there are two things that people evaluate when they meet you: Can they trust you and can they respect you. A company like Dell trusts me to be this person.”

“We love Dell products because we use them but it’s the community first,” Reynolds says. “As an entrepreneur, you get lonely. And I feel like with Dell, I’ve been able to be a part of such a great community, like the Dell Women’s Entrepreneur network. We have a WhatsApp group, a Facebook community. We can bounce ideas off each other. I can also run ideas by high performing executives at Dell. Some of the women at Dell have opened up so many doors for me, whether it’s introducing me to people or getting me to think about things a little differently.”

“I don’t really have time to think about the functionality of things. I need something I can fit into my bag and that’s going to be there for me when I need it,” says Reynolds, whose go-to device is the XPS 13, which she uses to edit content and engage in video conferences with her team.

Reynolds embraces the non-linear path she’s taken to get to this point in her life.

“We live in an economy where everything is so accelerated or perceived to be accelerated and that puts so much pressure on us, to compare ourselves to other people and their timetables,” she says. “For me it’s been a steady, slow climb. It took time to figure out who I was.”

And to do that, she had to overcome challenges such as navigating spaces unfamiliar to her, like public relations and marketing – at least in the beginning. She knew she could produce content as a television producer. She knew she could write stories because she was editing luxury publications, producing fashion editorials. She knew she could help tell stories for other people.

She’s been doing that now for a decade, and as her business progresses she’s hoping to work with more marketing agencies that are trying to figure out the world of cultural competence, who are trying to understand how to tap into different audiences such as Generation Z, xennials and millennials.

“Our newest client is of the deaf community. And it’s something that I’ve never envisioned. They found us,” Reynolds says. “So the fact that we’ve entered this next phase of the business where we are being inclusive of all communities is the most rewarding for me.” 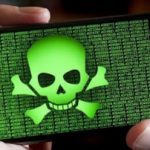 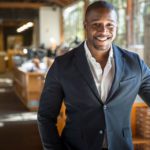