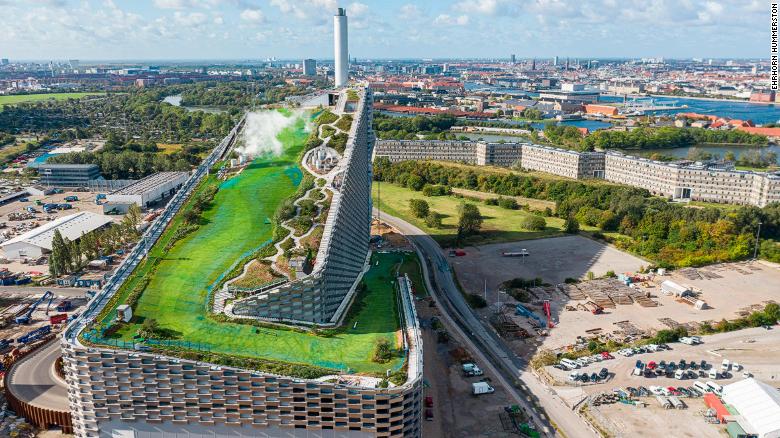 How cities are using technology to solve their trash problems

The world has a gargantuan waste problem. Two billion tons of municipal solid waste is generated globally per year, according to the World Bank — equivalent to the weight of the Great Pyramid of Giza, in trash, every single day.As urban populations continue to grow, some cities are struggling to cope. Many are turning to new technologies for cost-effective solutions to clean up waste.The global waste management market is booming as a result, expected to reach $530 billion by 2025 from $331 billion in 2017, according to a report by Allied Market Research.Cities that address waste problems immediately have the best chance to avoid severe long-term consequences, says Ricardo Cepeda-Márquez, solid waste director for C40 Cities, a global network of cities committed to tackling climate change.Waste that goes uncollected can lead to blocked drains, flooding and the spread of waterborne diseases. Organic matter dumped in landfills — where it lacks the air to decompose quickly — generates methane gas, accelerating climate change.

Copenhagen, Denmark, recently opened its innovative waste-to-energy power plant, known as Copenhill or Amager Bakke, which is topped with an artificial ski slope.The plant, which burns waste instead of fossil fuels, is capable of converting 450,000tons of trash into energy annually, delivering electricity to 30,000 households and heating to 72,000.Though it still produces CO2 emissions from burning, the city plans to install a system to capture the carbon released by the incineration process, and then store the carbon or find a commercial use for it.By tapping an otherwise unused resource, it will also help the city move away from its dependence on fossil fuels.”Instead of placing waste outside in a big landfill, we use the waste to produce energy for heating and electricity in the most efficient way currently available,” the Lord Mayor of Copenhagen Frank Jensen told CNN Business in an email.”Efficient waste incineration supplies district heating for 99% of the buildings in Copenhagen, so we will eliminate the pollution from coal, oil and petroleum,” he adds, helping the capital meet its goal to become the world’s first carbon-neutral city by 2025.

Cities such as Addis Ababa in Ethiopia, Shenzhen in China, and Hanoi in Vietnam are experimenting with similar waste-to-energy plants.But Cepeda-Márquez warns that this technology has its limits. A city needs solid infrastructure and a strong waste collection system already in place before it can reap the benefits of one of these plants.”Many global south cities, with badly managed waste management systems, expect that with the ideal incinerator or waste-to-energy facility all of their problems will go away,” he says. “But if you have a broken system, there is no technology that is going to fix it.”

Other cities are starting on a street level, using artificial intelligence and automation to sort recyclables, or sensors to reduce the amount thrown away.For instance, Singapore and Seoul, South Korea, have installed smart, solar-powered trash cans on their streets. Each is equipped with a compactor, enabling it to hold more trash. Once the bin is full, its sensors alert the waste collectors.By 2050, 68% of the world’s population will live in urban areas, according to the UN, putting a strain on existing city infrastructure.Typically, cities send out different trucks to collect different types of waste – one truck collecting plastic for recycling, another collecting food waste, for example. But that requires a lot of trucks, which means added costs and more traffic.”In many cities in Europe, the streets are very narrow, and there isn’t a lot of open space for multiple waste collection trucks to be doing the rounds,” says Cepeda-Márquez.

Norway’s capital Oslo has designed a clever model to avoid this. Since 2012, city residents have been required to use different coloured bags for different types of waste, and instead of collecting them separately, trucks gather all the bags at once and take them to an optical sorting plant.The green bags containing food waste and blue bags with plastic waste are separated from other residual waste by sophisticated optical reading technology, which detects the colour of the bags with approximately 98% precision.The city claims that increased waste segregation and public awareness campaigns have had a positive effect, reducing the amount thrown away by each household and increasing the amount that is reused and recycled. In 2018, 37% of household waste was recycled, up from 10% in 2004. 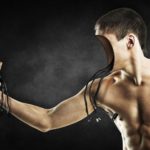 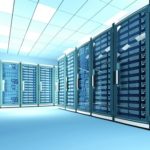