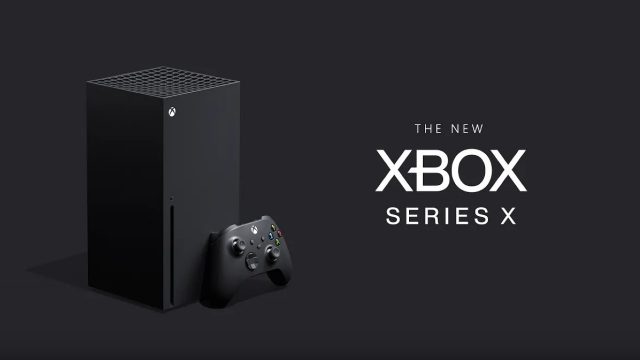 Microsoft’s next-generation Xbox is officially called Xbox Series X. Microsoft revealed the name and console design on stage at the Game Awards today. The console itself looks far more like a PC than we’ve seen from previous Xbox consoles, and Microsoft’s trailer provides a brief glimpse at the new design.

The console itself is designed to be used in both vertical and horizontal orientations, and Microsoft’s Xbox chief, Phil Spencer, promises that it will “deliver four times the processing power of Xbox One X in the most quiet and efficient way.”

Microsoft used the Xbox Series X to showcase Hellblade 2, a new game from Ninja Theory that is being developed for its next Xbox console. While Microsoft has revealed the design here, the company isn’t revealing exact specs beyond what has been discussed previously

The Xbox Series X will include a custom-designed CPU based on AMD’s Zen 2 and Radeon RDNA architecture. Microsoft is also using an NVMe SSD on Xbox Series X, which promises to boost load times. Xbox Series X will also support 8K gaming, frame rates of up to 120 fps in games, ray tracing, and variable refresh rate support.

Microsoft isn’t talking GPU performance specifics just yet, but Spencer has dropped some hints in an interview with GameSpot, and the graphics you see in the Hellblade 2 trailer were supposedly captured in a game engine, running on the console, in real-time. “We wanted to have a dramatic upgrade from the Xbox One base console,” says Spencer. “So when we do the math, we’re over eight times the GPU power of the Xbox One, and two times what an Xbox One X is.” The Xbox One X is 6 teraflops of GPU performance, so the Xbox Series X could be capable of 12 teraflops.

GameSpot also saysthe console is roughly as wide as Xbox One controller and roughly three times as tall.

Speaking of controllers, Microsoft also revealed a new Xbox Wireless Controller today. “Its size and shape have been refined to accommodate an even wider range of people, and it also features a new Share button to make capturing screenshots and game clips simple,” explains Spencer. It’s slightly smaller, but will retain the rumble triggers according to GameSpot. The updated controller will work with existing Xbox One consoles and Windows 10 PCs, and will ship with every Xbox Series X.

Microsoft’s Xbox Series X console will also include Auto Low Latency Mode (ALLM) and Dynamic Latency Input (DLI) that will “make Xbox Series X the most responsive console ever.” Spencer says the Series X is “designed for a future in the cloud,” and it will combine hardware and software to “make it as easy as possible to bring great games to both console and elsewhere.”

Microsoft hasn’t addressed reports of the company’s plans for two next-gen consoles, but the Xbox “Series” X naming does suggest there won’t be just a single console. We understand Microsoft is planning two new consoles for Series X, with a second lower priced and less powerful console planned alongside the more powerful main console.

Microsoft has been working on Xbox Series X under the name Project Scarlett previously, and today’s naming follows confirmation from Sony that it’s choosing PlayStation 5 for the name of its next console. Microsoft is also claiming Xbox Series X will be the “fastest” and “most powerful,” in what could be a reference to having a more powerful console than Sony’s PlayStation 5.

We’ll have to wait and see which console comes out on top, though. Sony has not yet revealed the design of its PlayStation 5, but that hasn’t stopped Microsoft from surprising everyone with this naming and hardware reveal. 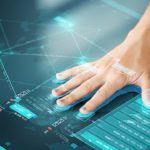 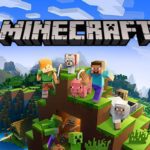