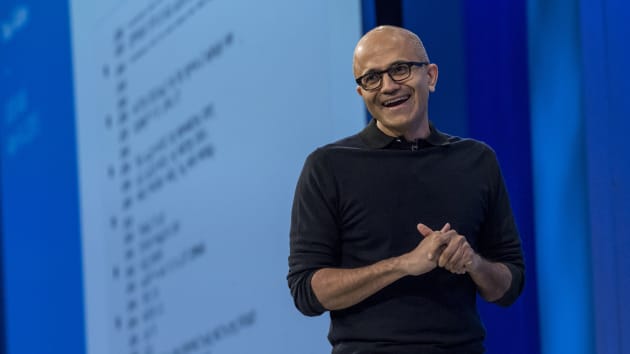 2019 Was the best year for Microsoft. It’s been six years since Satya Nadella became Microsoft’s CEO. Under his leadership, the tech giant had its best since 2009. In 2019, the company won a major government contract and saw companies adopting its latest technology. 9 percent of its total revenue also came from its gaming business– Xbox One consoles. Microsoft was also a major contributor to the S&P 500′s rise, second only to Apple. It contributed about 7% of the index’s gains in 2019. As the company closed 2019, it announced plans to stop supporting Windows 7.

The Dow Jones Industrial Average, Nasdaq Composite and S&P 500 also jumped in the 2010s amid the longest economic expansion in U.S. history. The Nasdaq outperformed the other two indices with 295% growth. Microsoft didn’t grow as much as some other S&P 500 constituents like Amazon, Broadcom and Netflix. Then again, Microsoft is worth more than all three of those companies, with a $1.20 trillion market capitalisation. Only Apple and Saudi Aramco are worth more.

This year Microsoft was a major contributor to the S&P 500′s rise, second only to Apple. It contributed about 7% of the index’s gains in 2019.

The stock outcome reflects Microsoft’s evolution. In the past 10 years the company underwent leadership changes and strategy shifts and pulled off its biggest acquisition yet. This year Microsoft has built on those transitions, and investors are expecting more growth as companies upgrade to the company’s newest technology.

And while regulators have looked afresh at Alphabet, Amazon, Apple and Facebook in recent months, Microsoft has largely escaped their scrutiny this time around.

Here are some of the highlights of 2019 that could set up Microsoft for future gains in the months and years ahead:

Microsoft was the largest holding in investment bank William Blair’s Large Cap Growth Fund at the end of the third quarter, at over 9%. The 20-year-old fund bought Microsoft stock after Nadella took over based on the company’s potential in areas like cloud and artificial intelligence, Jim Golan, a portfolio manager of the fund, told CNBC in an interview in November.

“We’ve been very pleased with that investment,” Golan said. “I think just [Nadella] changing the mindset and refocusing the company on key core growth areas has been really instrumental in terms of driving the performance that we’ve seen over the past several years.”

The adoption of cloud services will be a major driver for Microsoft in the future, and the company should be able to expand its margins as Azure gains scale, he said. 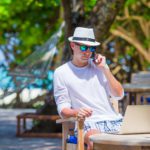 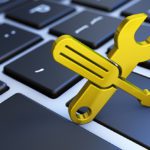 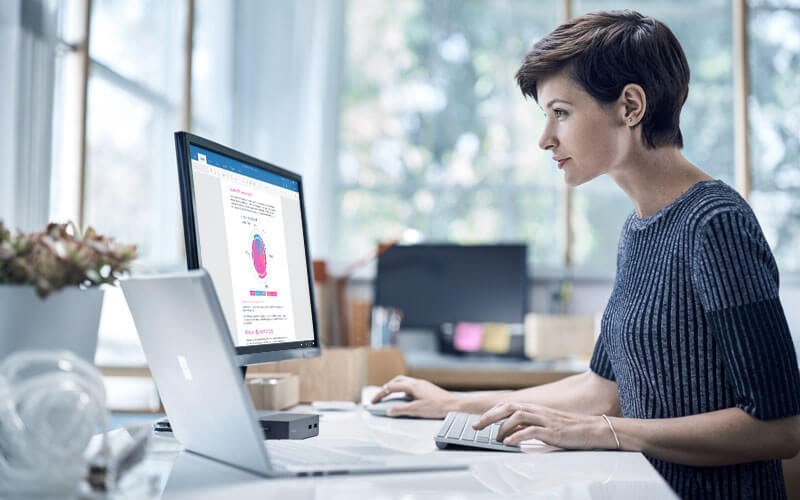