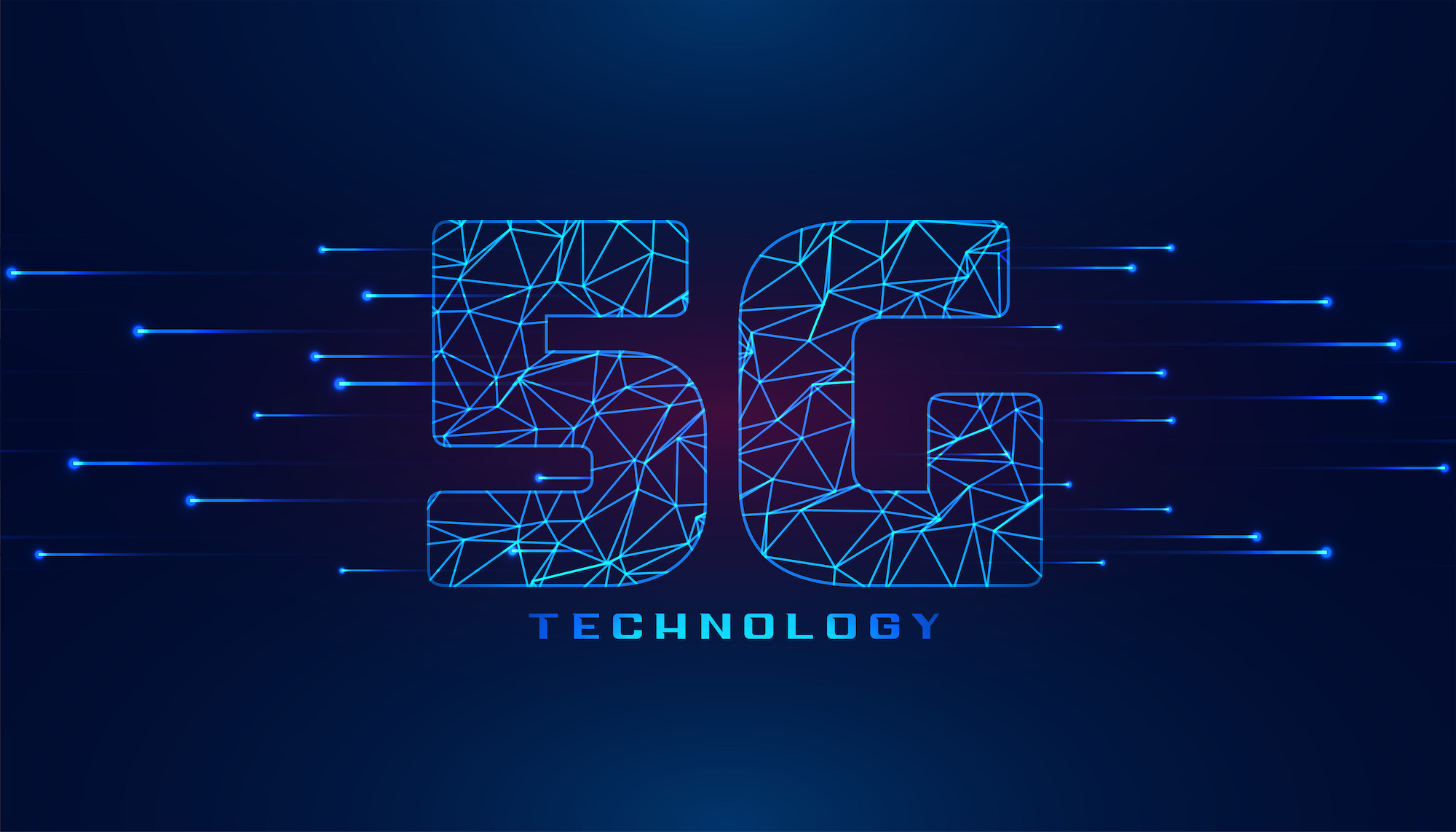 Once again, you can’t escape the 5G hype at CES. It’s been building since CES 2018. Everyone—from Samsung and Intel to cellular carriers and smartphone companies—wants you to know how amazing 5G will be. Samsung called it “wireless fiber”, promising super-fast low latency internet everywhere. 5G is supposed to be faster than a typical home cable internet connection today…and it’s wireless, too.

5G is the industry standard that will supersede the current widespread 4G LTE standard, just as 4G supplanted 3G. 5G just stands for “fifth generation”—it’s the fifth generation of this standard.

This standard is designed to be much faster than current 4G LTE technology. It’s not just about speeding up smartphone internet connections, though. It’s about enabling faster wireless internet everywhere for everything from connected cars to smarthome and Internet of Things (IoT) devices.

In the future, your smartphone and all the other devices you have with cellular connectivity will use 5G instead of the 4G LTE technology they likely use today.

How Fast Will 5G Be?

For example, the Consumer Technology Association pointed out that, at this speed, you could download a two-hour movie in just 3.6 seconds on 5G, versus 6 minutes on 4G or 26 hours on 3G.

It’s not just throughput, either. 5G promises to significantly reduce latency, which means faster load times and improved responsiveness when doing just about anything on the internet. Specifically, the specification promises a maximum latency of 4ms on 5G versus 20ms on 4G LTE today.

At these speeds, 5G beats current home cable internet connections and is more comparable to fiber. Landline internet companies like Comcast, Cox, and others may face serious competition—especially when they’re the only option for speedy home internet in a certain area. Wireless carriers can deliver an alternative without laying down physical wires to every home.

Presenters wanted us to think of 5G as enabling super-fast, practically unlimited internet everywhere, and to all devices. Of course, in the real world, internet service providers impose data caps. For example, even if your wireless carrier gave you a 100 GB data cap—which is much larger than most plans today—you could blow through that in a minute and 20 seconds at the maximum theoretical speed of 10 Gbps. It’s unclear what caps carriers will ultimately impose and how much that will affect usage.

How Does 5G Work?

5G takes advantage of a lot of technology in an attempt to achieve these fast speeds. There isn’t just one innovation at play. The IEEE Spectrum magazine does a good job of explaining a lot of the technical details in more depth, but here’s a quick summary.

The new standard will use a whole new band of radio spectrum from 4G. 5G will take advantage of “millimeter waves”, broadcast at frequencies between 30 and 300 GHz versus the bands below 6 GHz that were used in the past. These were previously only used for communication between satellites and radar systems. But millimeter waves can’t easily travel through buildings or other solid objects, so 5G will also take advantage of “small cells”—smaller miniature based stations that can be placed about every 250 meters throughout dense urban areas. These would provide much better coverage in such locations.

These base stations also use “massive MIMO”. MIMO stands for “multiple-input multiple-output.” You might even have a home wireless router with MIMO technology, which means it has multiple antennas it can use to talk to multiple different wireless devices at once rather than quickly switching between them. Massive MIMO will use dozens of antennas on a single base station. They will also take advantage of beamforming to better direct those signals, directing the wireless signal in a beam pointing at the device and reducing interference for other devices.

5G base stations will also run at full duplex, which means they can transmit and receive at the same time, on the same frequency. Today, they have to switch between transmitting and listening modes, slowing things down. That’s just a snapshot of some of the technology being incorporated to make 5G so fast. 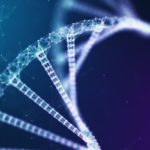 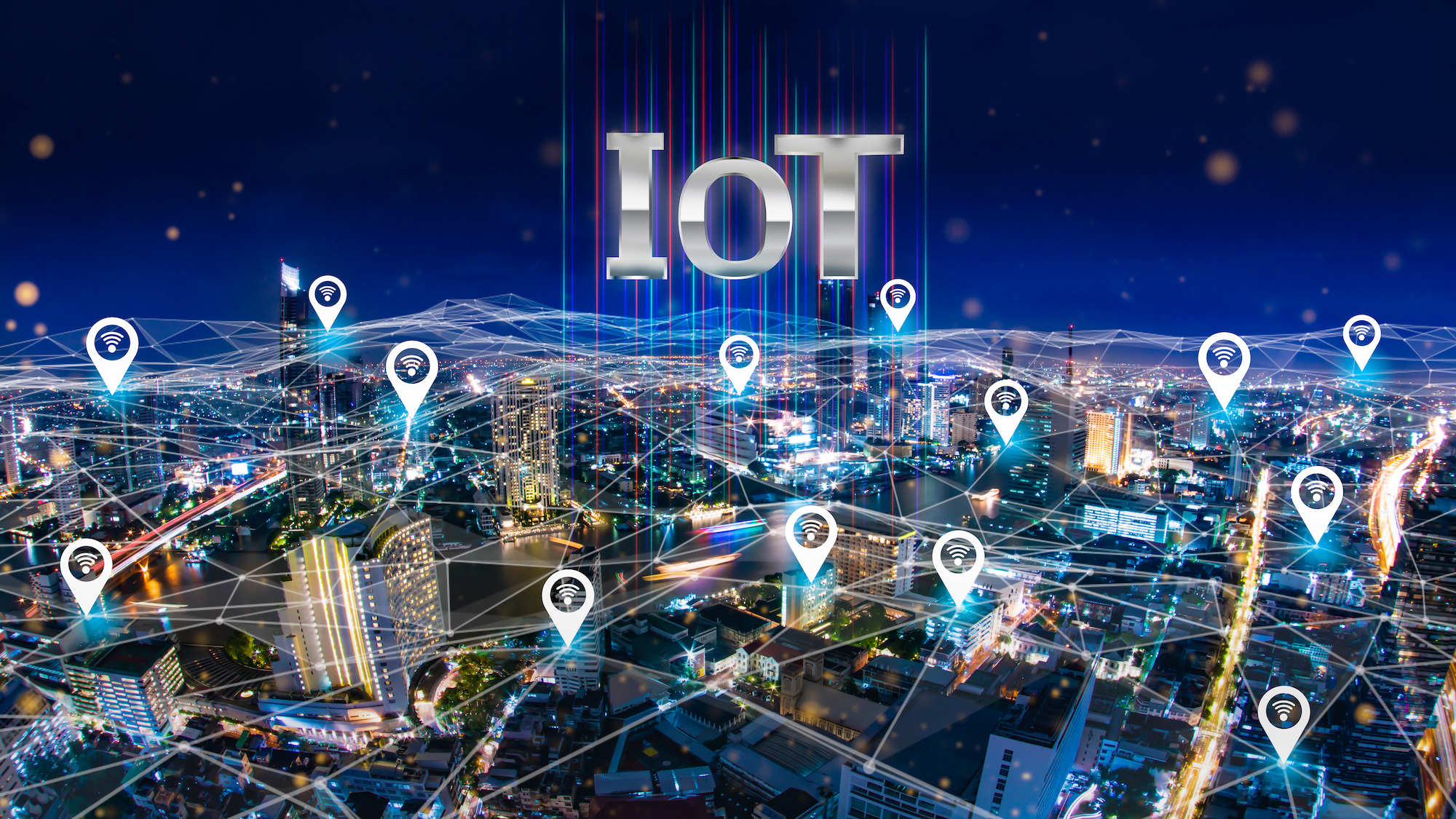 6 Reasons why IoT is a vital aspect of digital reality 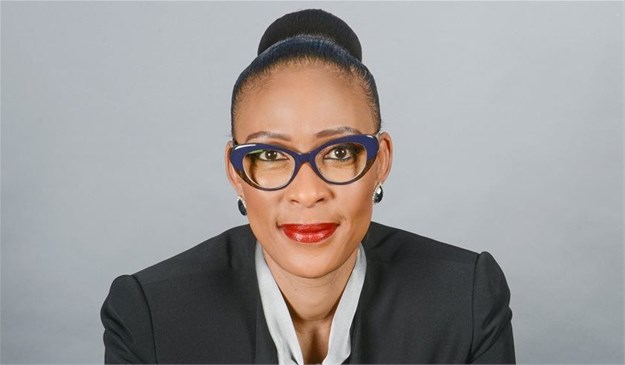 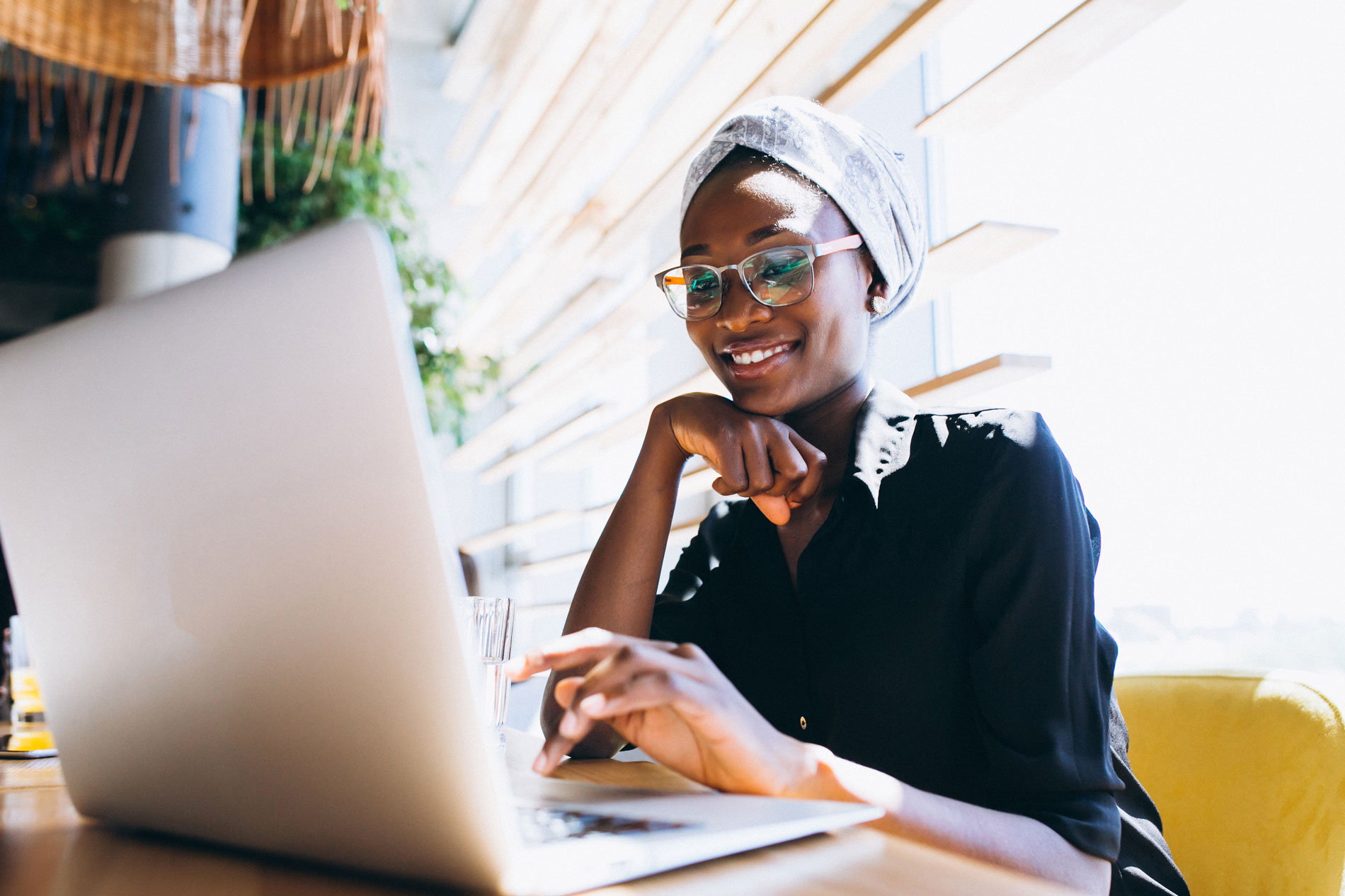